Growing up in the suburbs of Minnesota, I spent many waking hours in cars being shuttled from place to place. I could sense differences in speed depending on which road we traveled. The first half of the journey on the freeway always flew by, but the second half would drag on and on as we snaked through suburban roads and meandered past cul-de-sacs. 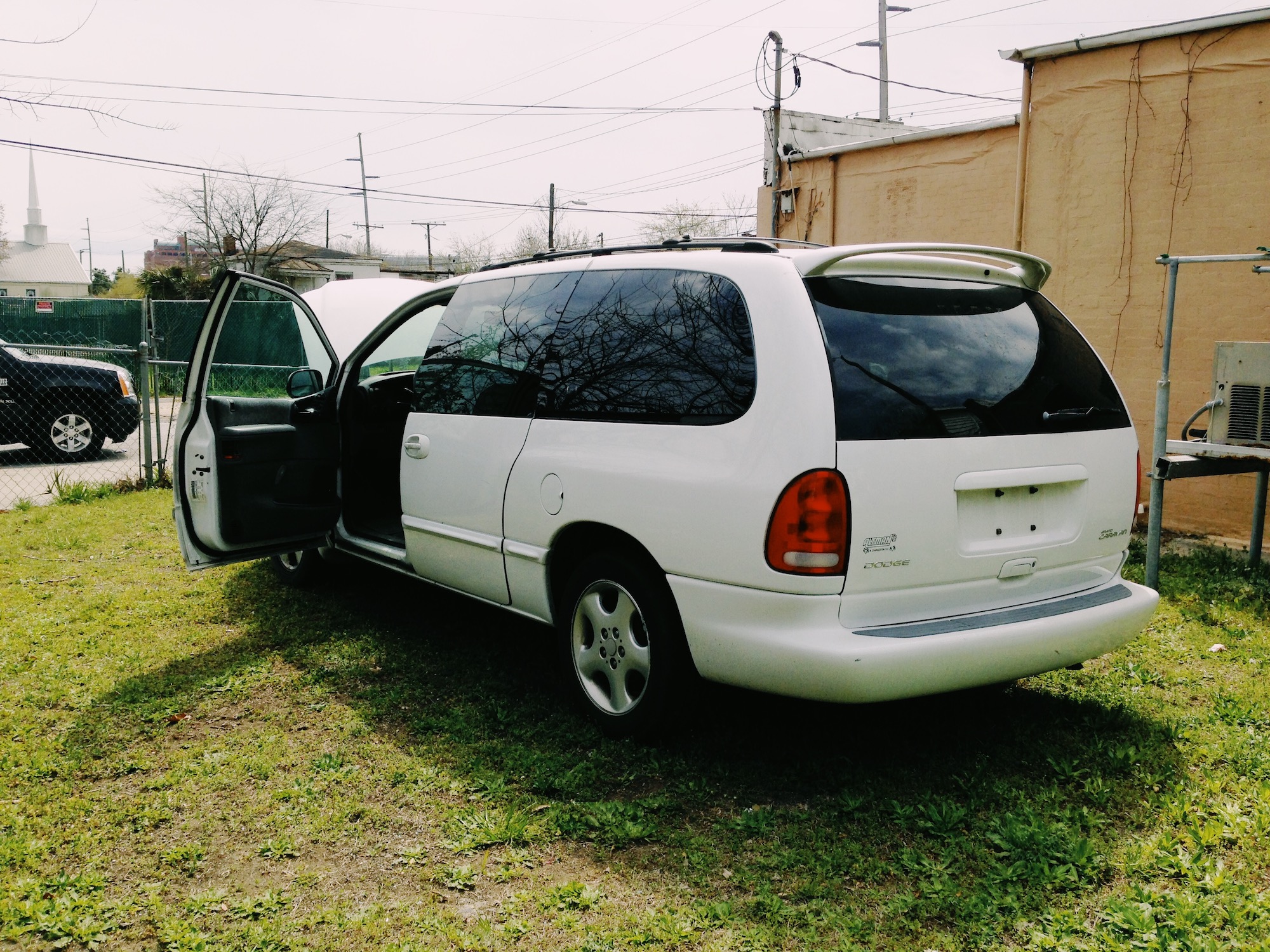 But then I learned to drive.

And my perception of speed changed entirely.

With my foot on the gas, 70 suddenly felt like 200. My eyes darted between the road ahead and the speedometer below to confirm that this was, indeed, the speed limit. How could an experience so familiar feel so foreign?

Humans love to talk about how “the world moves so quickly” and reminisce about how “things have changed so fast”. The truth is the world moves slowly. It crawls at a glacial pace. Go lay in a field and stare at the sky for two hours. By the end, you’ll swear it was two whole months.

As we hunker down in isolation, let’s accept it as a time to reset.

We’ve been moving so fast for so long, knowing full well it isn’t sustainable.

We’ve convinced ourselves that time is scarce, when it is abundant.

We’ve deluded ourselves into thinking we can control the earth, when we cannot.

And we’ve become so obsessed with occupying our time and converting it into productive output that we’ve forgotten how to simply be.

Every night we fall asleep and our brain begins processing our day. It synthesizes sensory inputs, conjures up alternate realities, and performs critical maintenance. All of this so we can be better prepared for tomorrow.

When was the last time the earth had a chance to press restart? I’d say it’s overdue for some maintenance.